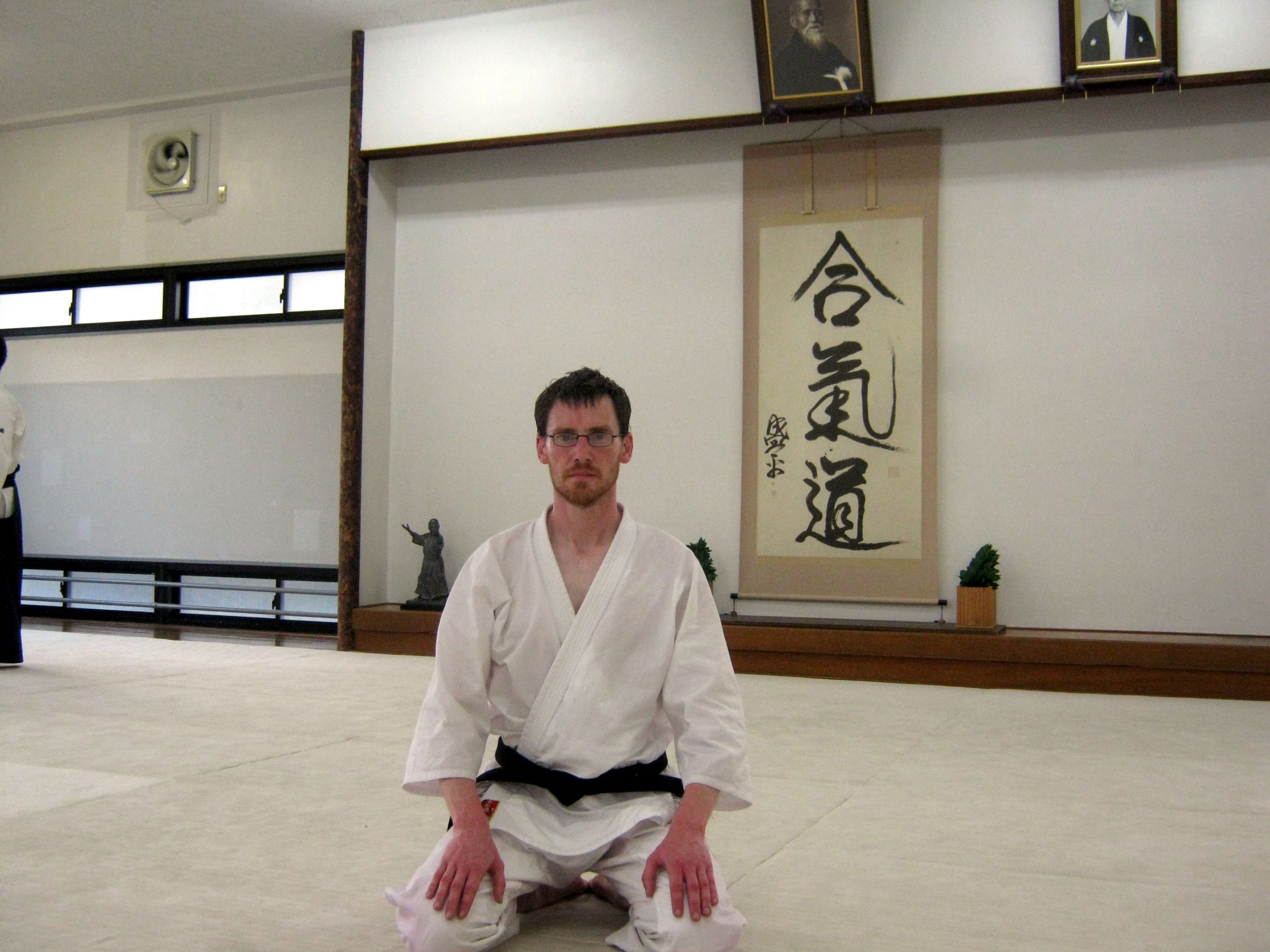 Over two days in August 2013 I had the chance to do some training in the Aikikai Hombu Dojo in Tokyo. I visited the dojo after a week-long work trip, when I had just a few free days. It wasn’t my first time at Hombu. I had made another short visit during a brief stay in Tokyo in 2002. After such an interval I could only recall a few vague impressions (e.g. Doshu’s extremely busy 6.30am class, the explosive power of Yasuno shihan). And since my own level has progressed since then I hoped I could take something more from this experience.

The Hombu Dojo has an iconic status for aikidoka, and my excitement at the prospect of training there again gave way to nervous anticipation as I packed my bag to set out for my first class. It seemed daunting. How would I be treated when I arrived? Would I be able to stand the pace? Could I avoid injury? Would the experience be positive or punishing?

In the end, my experience was intense and very stimulating. I thought therefore to record some impressions and reflections here for anyone who hasn’t been to Hombu and is curious about the atmosphere there.

Training at the Hombu Dojo becomes less fraught after a few classes, as your confidence grows with experience. Every instructor’s class has a particular atmosphere though, and you would need to train with each consistently in order to begin to understand their approach.

After such a short trip, I can only record these brief impressions. I hope to have a chance to repeat the experience again.